Good Girl was launched by Carolina Herrera in September 2016 and has a huge following of dedicated users worldwide. Its fresh, yet dark fragrance represents the two sides in every woman – the good and the bad. With jasmine and tuberose making up the fresh, feminine side; cocoa and tonka bean are used for the intoxicatingly dark side. It’s delicate yet empowering – the perfect femme fatale fragrance. After all, it’s good to be bad.

The brainchild of Venezuela-American designer Carolina Herrera, the namesake brand started out in 1981 following the advice of the famous Diana Vreeland. When royals and Hollywood A-listers began to show their interest in the brand, it caught everyone’s attention and soon went on to launch its fragrances. Herrera launched the CH Carolina Herrera line in the 2000s that features a wide range of lifestyle goods such as shoes, bags, ready to wear and accessories for all ages. While the iconic designer has won many accolades for her avant-garde apparels, accessories, shoes and handbags, the sophisticated fragrances from the same line have received equal appreciation for their timeless elegance.

There are no reviews yet.

This site uses Akismet to reduce spam. Learn how your comment data is processed. 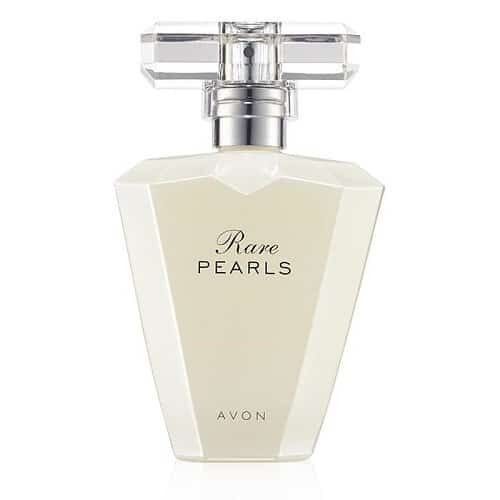 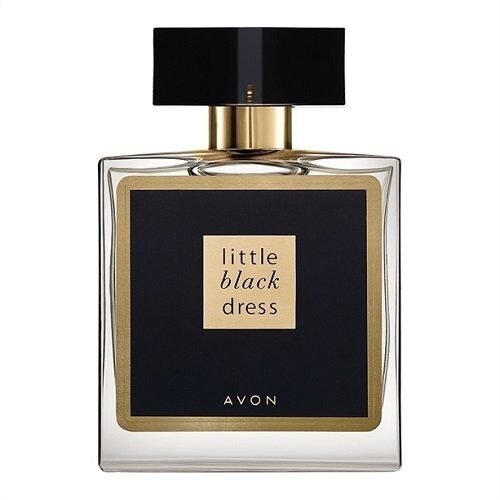 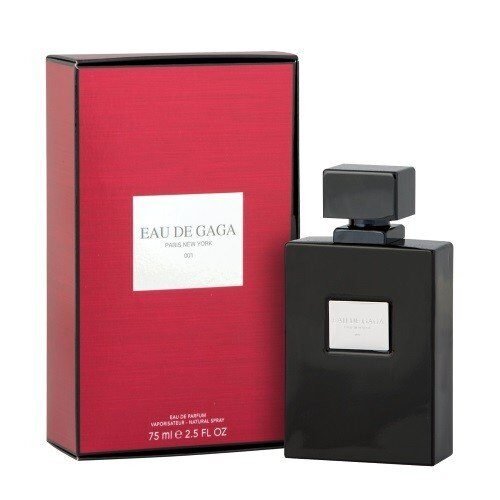 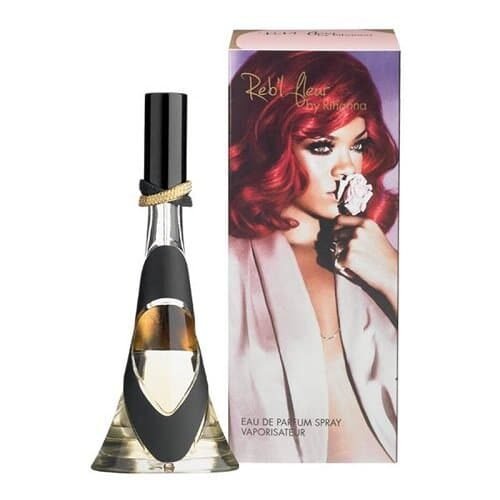 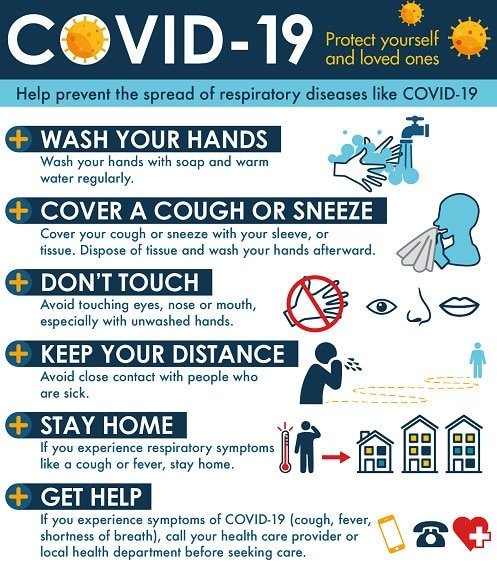